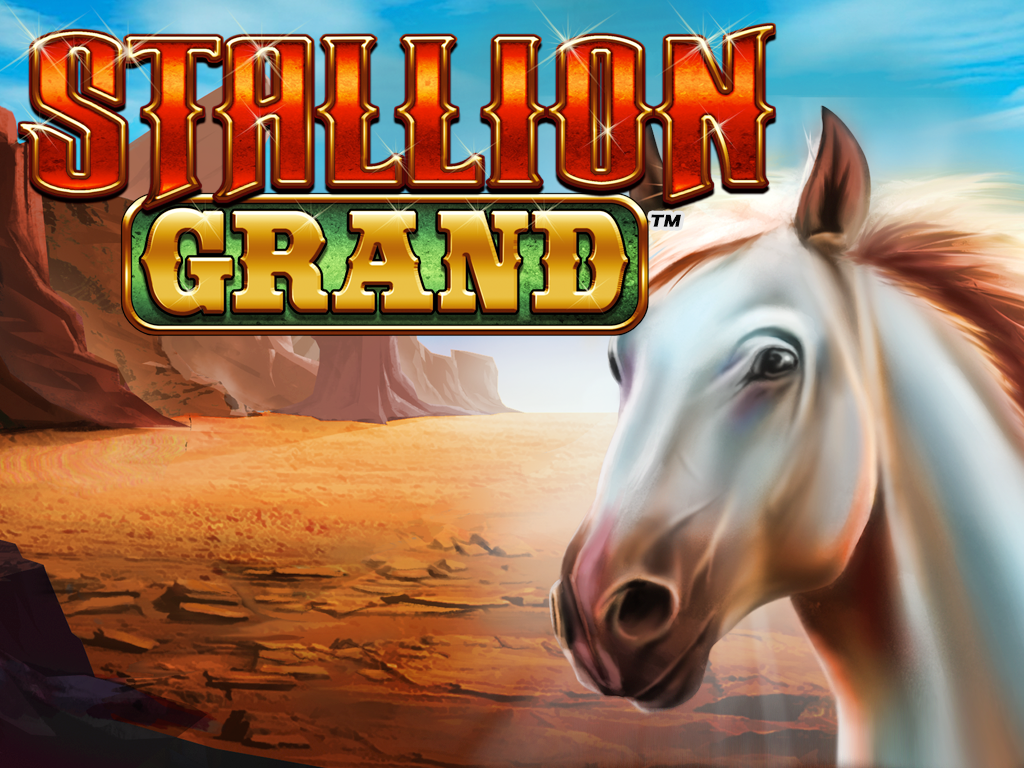 With its jangling guitars and western iconography, you know this 4 by 5 reel, 50-liner is gonna be one hot to trot game from the moment you begin. There are base and feature games, as well as the spectacular Fireshot Inferno feature!

With a choose-your-own volatility selector and stacks of symbols, buck the competition and ride off into the sunset with incredible prizes with Stallion Grand - only at Chumba Casino!