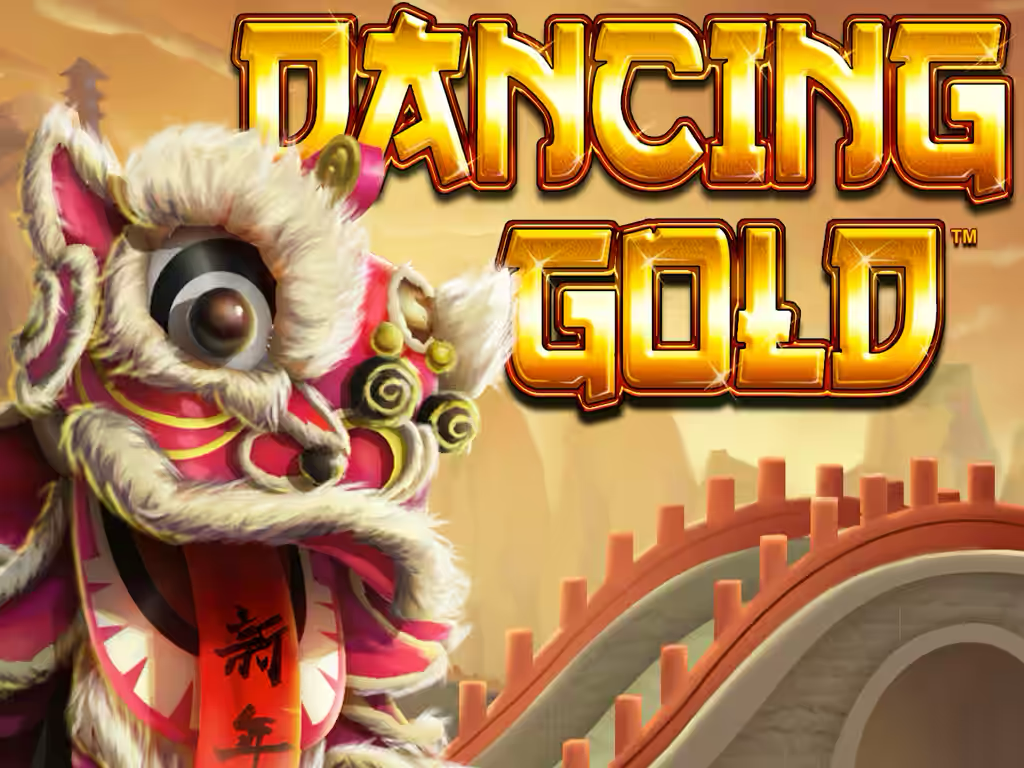 Taking its theme from a hugely popular land-based casino slots game, Dancing Gold is a 4 by 5 reel, 50-liner that’s dancing to bring good luck! There are base and feature games, as well as the spectacular Fireshot Inferno feature!

With a choose-your-own volatility selector and stacks of symbols, spin to the soothing sounds of the music and win incredible prizes with Dancing Gold—only at Chumba Casino!